The Emotive Locomotive is the authorised UK-based publishing company, through which the railway artworks of Brian Jones are promoted and railway prints made available for sale to the public.

What is described here in art are now classic British diesel locomotives from a bygone age - vintage machines that became very much more than the sum of their parts, of lists of technical specifications, or of merely their capabilities as utilitarian equipment. They were part heavy engineering, part craft, part work-horses, part mythical dragons, part Shakespearean tyrants, that also eventually became part cult icons by attracting a significant enthusiast following. Products of human design and creations of the engineers, artizans and craftsmen who built them, they became many things to those who worked on them and to those who, as a persistent gallery audience, admired and chased the things around the country during their final years of service.

The artwork titles made accessible to the public for sale via this website are available as limited edition railway prints, lithographs and Giclee repligraphs. New works are added and promoted as they become available. 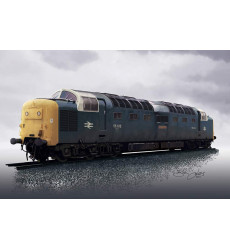 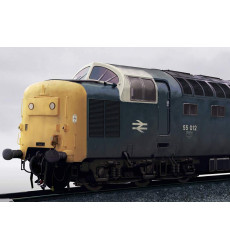 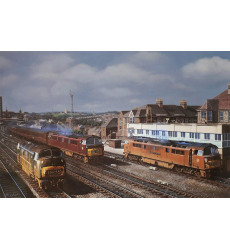 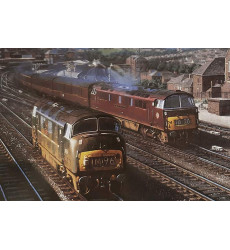 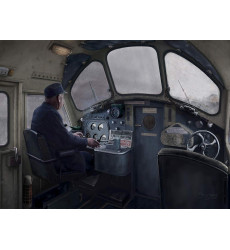 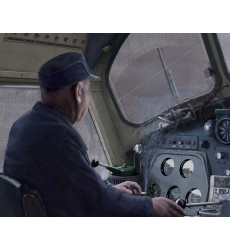 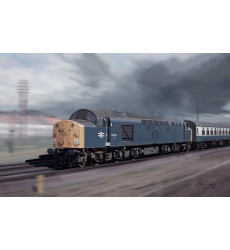 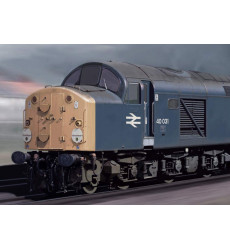 The Storm of Sylvania 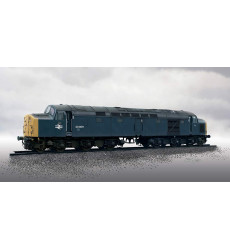 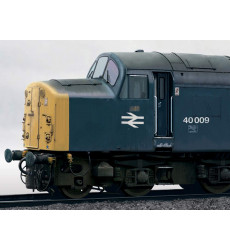 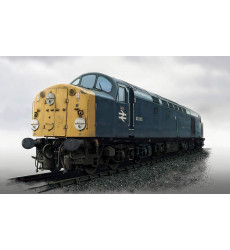 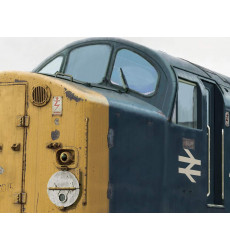 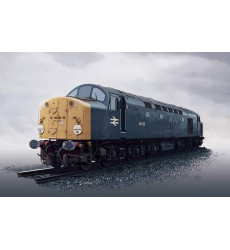 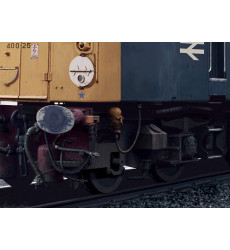 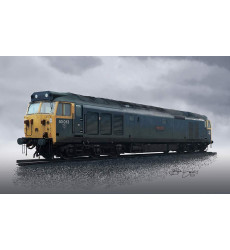 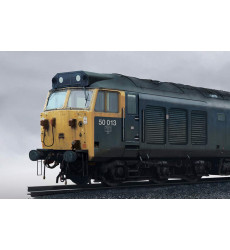 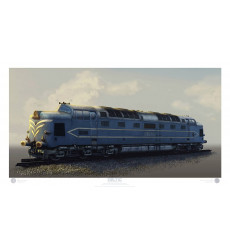 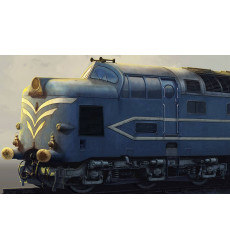 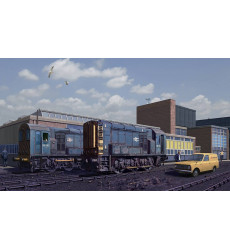 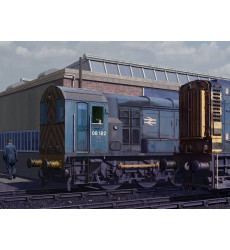